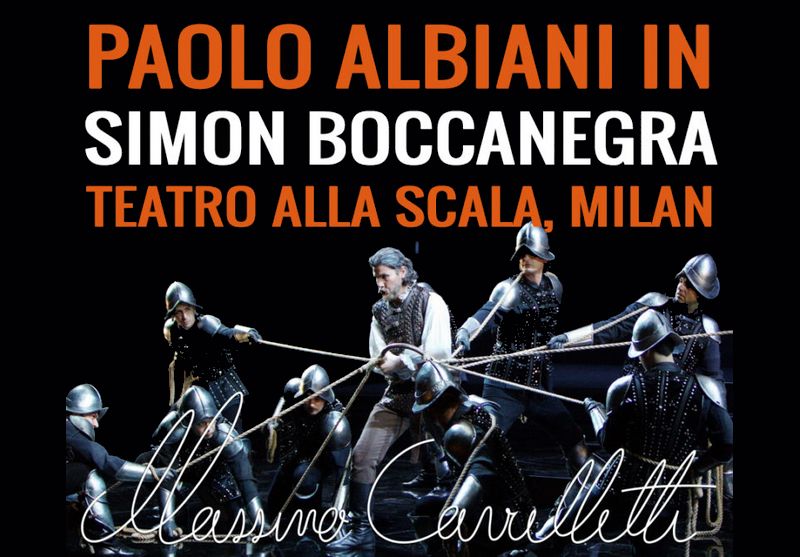 In June and July 2016 Massimo Cavalletti will be back at La Scala as Paolo Albiani in Simon Boccanegra. The prestigious cast also features Leo Nucci and Plácido Domingo in the title role, Carmen Giannattasio and Krassimira Stoyanova as Amelia Grimaldi, Giorgio Berrugi as Gabriele Adorno and Dmitry Beloselskiy as Jacopo Fiesco. Maestro  Myung-Whun Chung conducts. The production is by Federico Tiezzi. http://www.teatroallascala.org/en/season/2015-2016/opera/simon-boccanegra.html 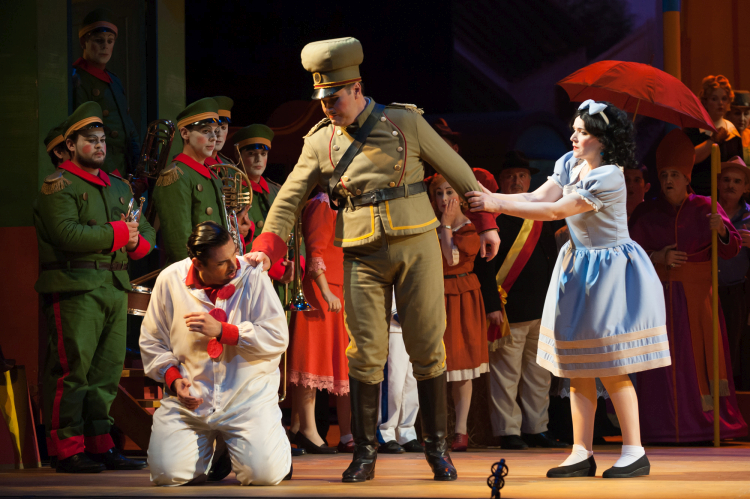 On 13 May 2016 Massimo Cavalletti will make his debut at the Teatro de la Maestranza as Belcore in L’ELISIR D’AMORE! Further performances on 16, 18 and 21 May. For more information and the complete cast please click on https://www.teatrodelamaestranza.es/programacion/326_L_ELISIR_D_AMORE.html 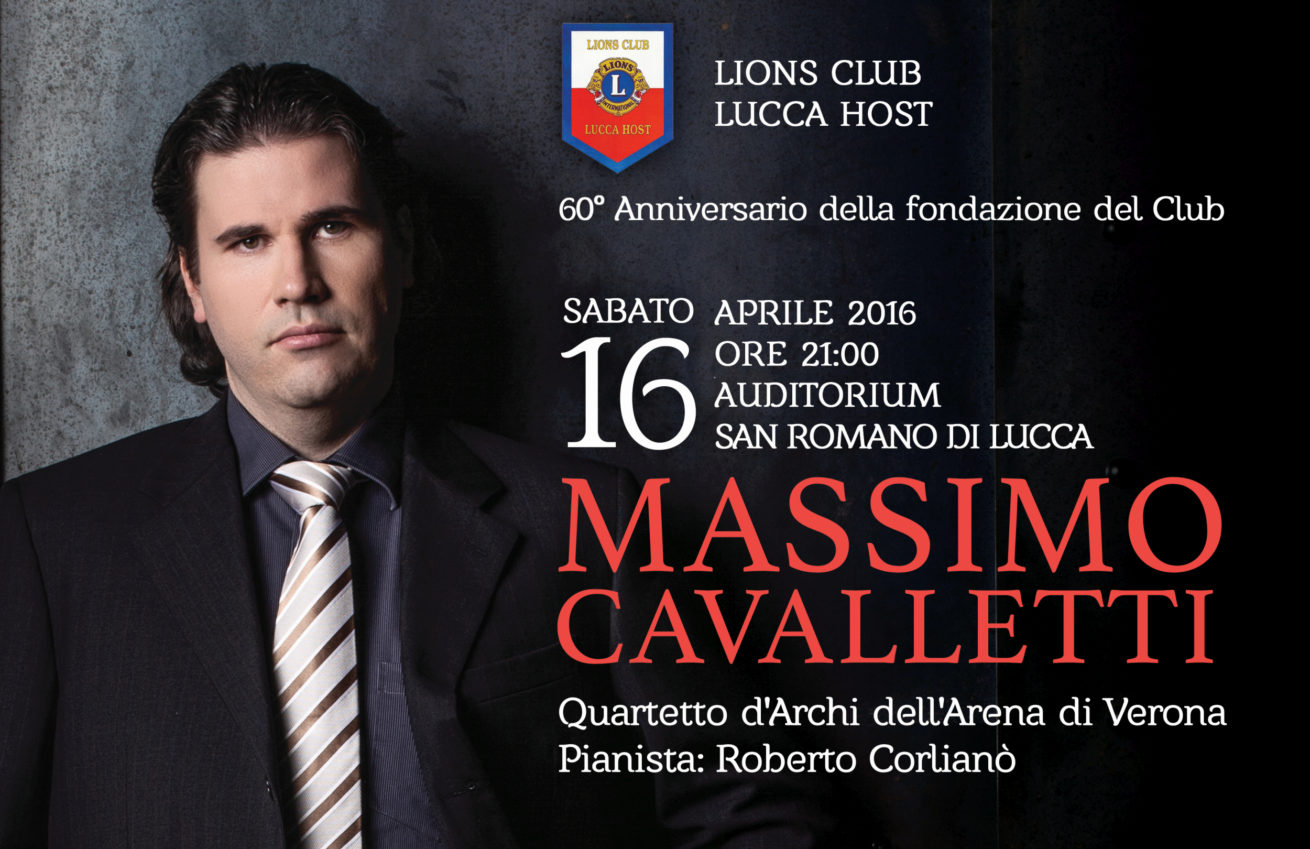 Interview for the Metropolitan Opera Radio

Massimo Cavalletti was invited to give an interview during the intermission of the Metropolitan Opera’s radio broadcast of “Maria Stuarda”. Hear him talk about his time in New York, the rehearsals for the new production of “Manon Lescaut” at the MET, the role of Lescaut and much more! 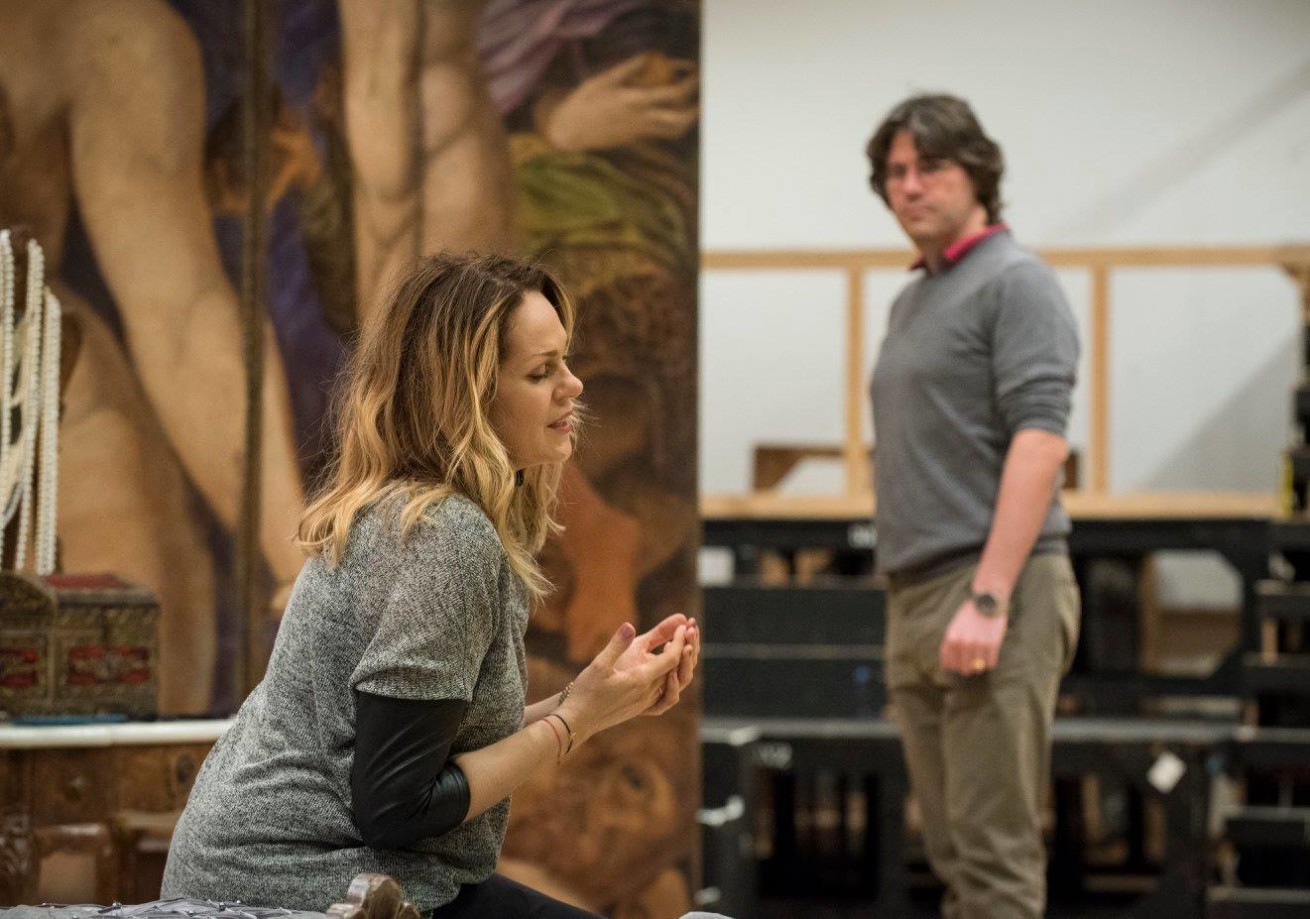 Lescaut in “Manon Lescaut” at the MET

On 12 February 2016 Massimo Cavalletti will sing Lescaut in the premiere of Manon Lescaut at the Metropolitan Opera New York. Sir Richard Eyre’s production will feature Kristine Opolais and Roberto Alagna as Manon and Des Grieux, Maestro Fabio Luisi will conduct. The performance on 5 March at 1PM will be broadcast in HD in cinemas worldwide – don’t miss it! More information on the production: http://www.metopera.org/Season/2015-16-Season/manon-lescaut-puccini-tickets/ Information on the HD cinema broadcast including a list of movie theatres relaying the […] 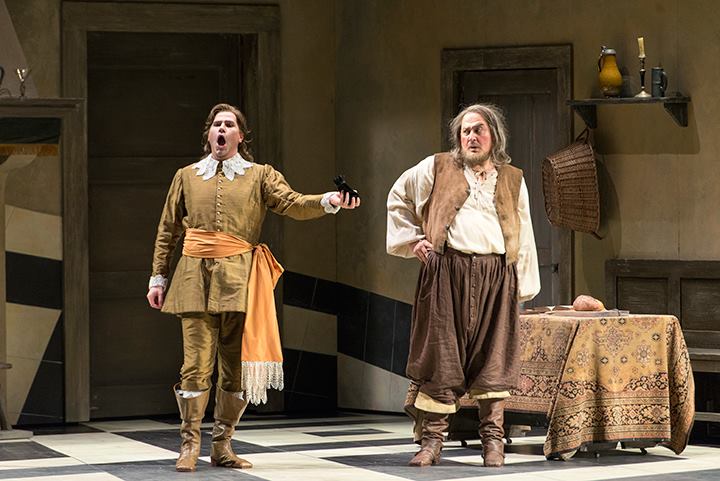 Ford in “Falstaff” in Tokyo

In December 2015 Massimo Cavalletti reprises one of his signature roles, that of Ford in Jonathan Miller’s production of “Falstaff” in four performances at the New National Theatre Tokyo concducted by Yves Abel. Massimo has sung the role of Ford at many of the world’s most important opera houses and festivals: At the Teatro alla Scala, the Salzburg Festival, the Zurich Opera House and the Dutch National Opera and is featured on two DVD/Blu-Ray recordings of Verdi’s masterpice. More information […] 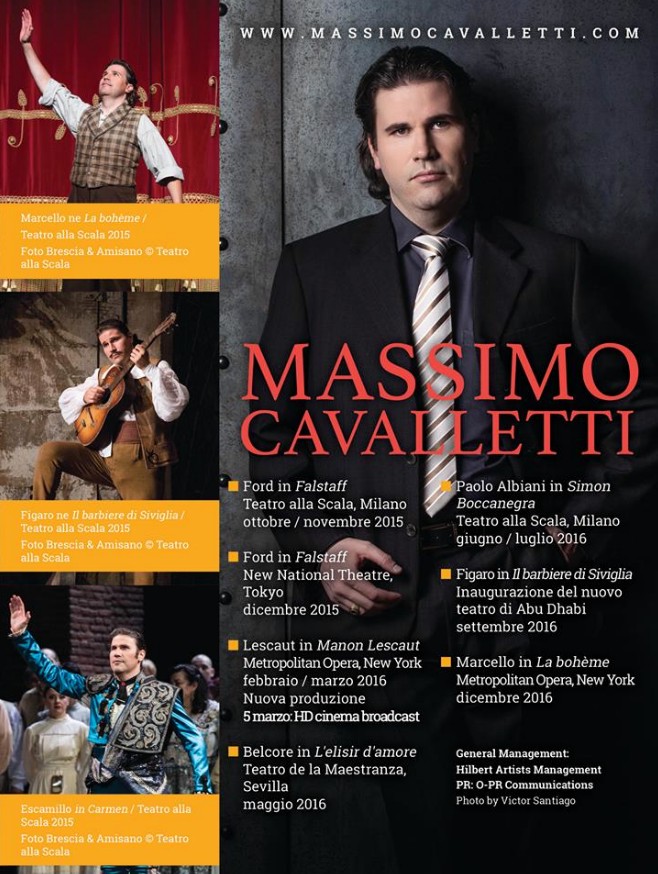