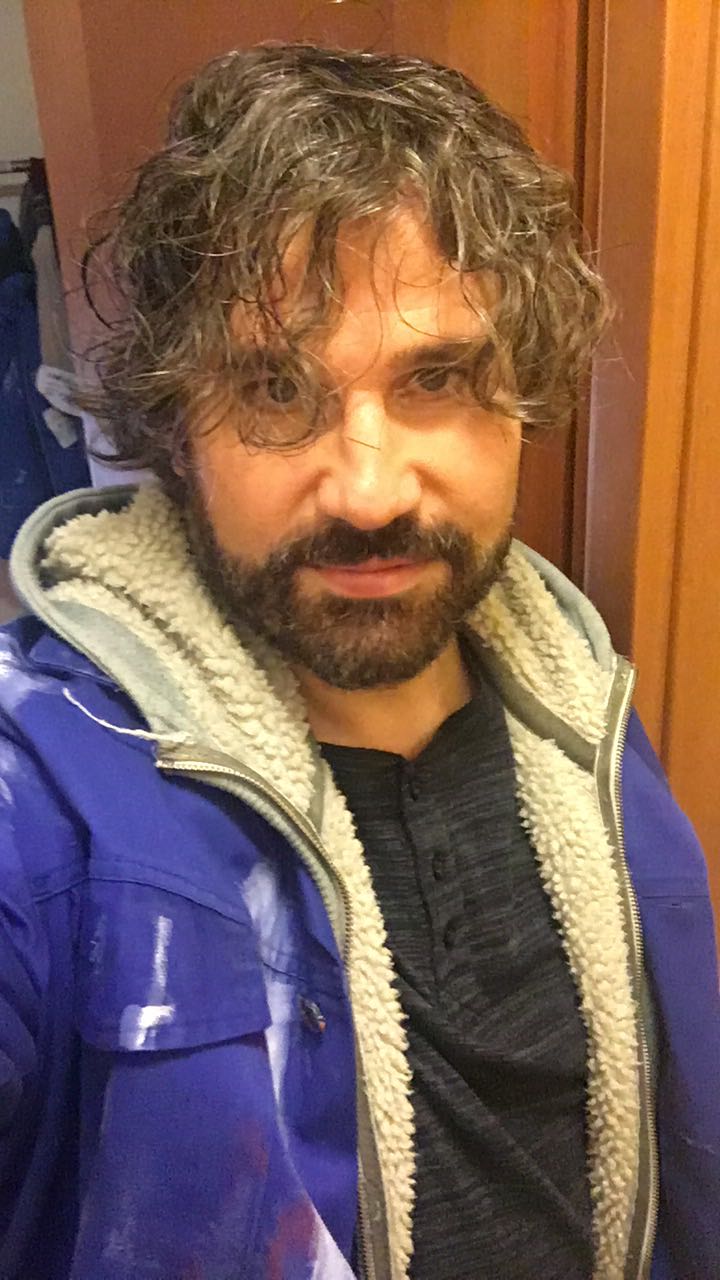 On June 13, 2018 Massimo Cavalletti will make his debut at the Teatro dell’Opera Rome as Marcello in La bohème, in a production by Àlex Ollé / La Fura dels Baus and under the musical direction of Maestro Henrik Nánási alternating with Maestro Pietro Rizzo, the first of a series of six performances running through June 23, 2018. He will share the stage with Anita Hartig, Vittoria Yeo and Louise Kwong as Mimì, Giorgio Berrugi as Rodolfo, Olga Kulchynska as Musetta, Simone Del Savio as Schaunard and Antonio di Matteo as Colline.

“I already sang Marcello in this gorgeous production of La bohème by La Fura del Baus when it was first unveiled in Turin in 2016, here in Rome slightly adapted because of the smaller stage”, says the Tuscan baritone. “It is wonderful to work with Àlex Ollé and his team, who set the action in the banlieu of contemporary Paris, where multi-ethnic communities live together. The dramatic structure however respects the original libretto: Mimì of course doesn’t die of consumption, but rather of an incurable illness so common in our time, yet the essence of Puccini’s masterpiece is there: love, friendship, jealousy, jests and sympathy. Even more than usual, Mimì’s death sweeps aways the last remnants of the other five characters’ youth, forcing them to face the real life and their adulthood. I am sure the audience will love the work of Maestro Henrik Nánási and his ability to highlight colors and intentions which exalt Puccini’s magic and genius. The cast is largely different from the Turin performances, though Giorgio Berrugi is back as Rodolfo and Simone Del Savio, who alternated with me as Marcello, is now luxury casting as Schaunard. I have already sang Marcello to Anita Hartig’s Mimì in Brussels and at the Met, and Olga Kulchynska, our Musetta, was my Rosina in Il barbiere di Siviglia which served as my Paris Opera debut last February.”