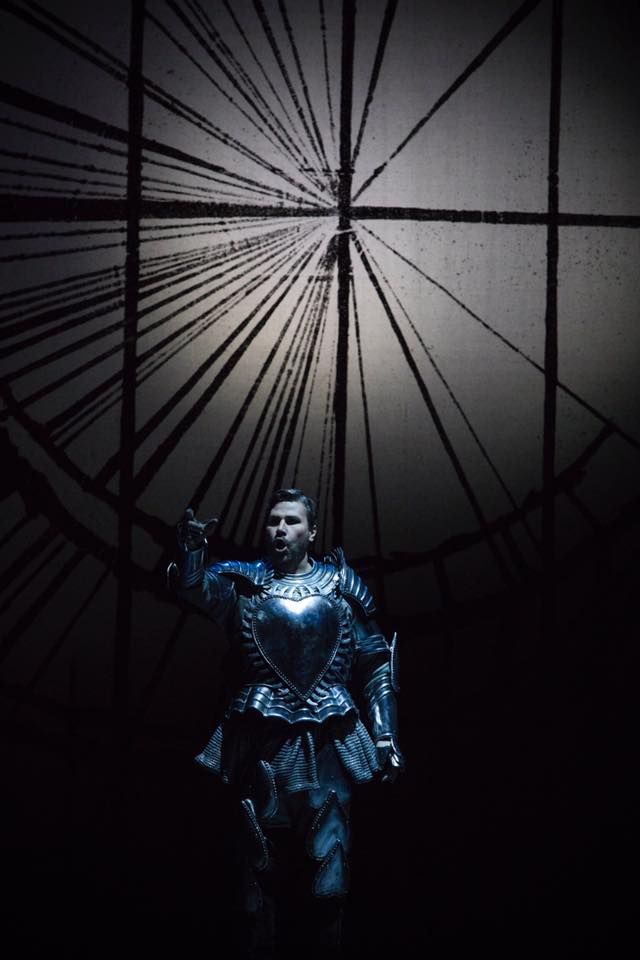 On September 13, 2018 Massimo Cavalletti will make his role debut as Conte di Luna in Il trovatore at the Teatro del Maggio Musicale Fiorentino, in a new Francesco Micheli production under the musical direction of Maestro Fabio Luisi, the first of a series of four performances running through September 22, 2018. He will sing alongside Piero Pretti in the title role, Jennifer Rowley as Leonora, Olesya Petrova as Azucena and Gabriele Sagona as Ferrando.

“I am elated to finally interpret this role and sing some of the most beautiful music ever written for the baritone voice such as the aria “Il balen del suo sorriso”, states the Lucca born baritone. “My Count is a character straddled between the very lyric and romantic Donizetti and a whole new world of Verdi characters which will be created right after Il trovatore; it’s a sort of document describing the end of Neo-romanticism and the beginning of a new way to interpret and sing. My Count however will try to maintain the singing lines of the most Romantic lyric roles, a baritone struggling between his intense hate towards Manrico, his rival in politics and love, and the endless love he feels for Leonora, a lady and vital center of energy of his world.”

Massimo Cavalletti has been enjoying a fruitful collaboration with the Teatro del Maggio Musicale Fiorentino, having interpreted there Rodrigo di Posa in Don Carlo and Riccardo in I Puritani in recent seasons

After this Florentine Trovatore, Massimo Cavalletti’s 2018/2019 season includes another outing as Conte di Luna for the inauguration of the Teatro Regio Turin as well as two additional Verdi debuts, Giorgio Germont in La traviata at the Palm Beach Opera and Francesco Moor in a new production of I masnadieri at the Teatro alla Scala, where he will also sing Lescaut in a new production of Manon Lescaut and Belcore in L’elisir d’amore.