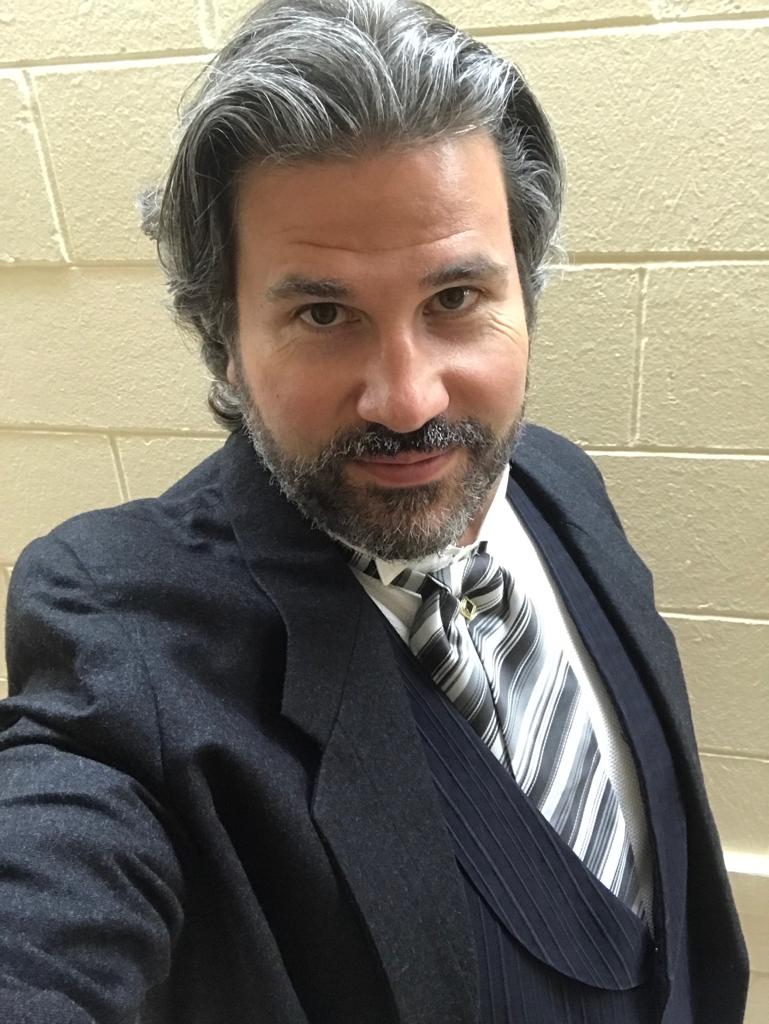 On January 25, 2019 Massimo Cavalletti will make his role and house debut as Giorgio Germont in La traviata at the Palm Beach Opera, in a production by Fabio Ceresa and under the musical direction of Antonello Allemandi, the first of a series of three performances running through January 27, 2019. He will share the stage with Kristina Mkhitaryan / Jacqueline Ecols as Violetta and Alexey Tatarintsev / Derrek Stark as Alfredo Germont.

Germont is the second of three Verdi roles that the Italian baritone is adding to his repertoire this season: In September he made his debut as Conte di Luna in Il trovatore at the Teatro del Maggio in Florence and in June he will interpret for the first time Francesco Moor in a new production of I masnadieri at the Teatro alla Scala.

“I had come to my first Palm Beach rehearsals with the usual stern and uptight Germont in my mind, but director Fabio Ceresa tailored on me a milder and more gentle man, who is profoundly moved by Violetta’s fate.”, says the Italian baritone. “Giorgio Germont realizes that the love between the two young lovers is true and that only the sanctimonious self-righteousness (of which in the opera he is the primary example) forbids them to live their love. This role already fits me like a glove and the music enraptures me at any moment and gives me intense emotions. I am elated to find here Maestro Antonello Allemandi, who is giving a heartfelt performance rich in pathos and would like to thank the whole cast and the staff of this wonderful opera company, representative of the best operatic tradition in the U.S.A.”

Information about La traviata at the Palm Beach Opera: