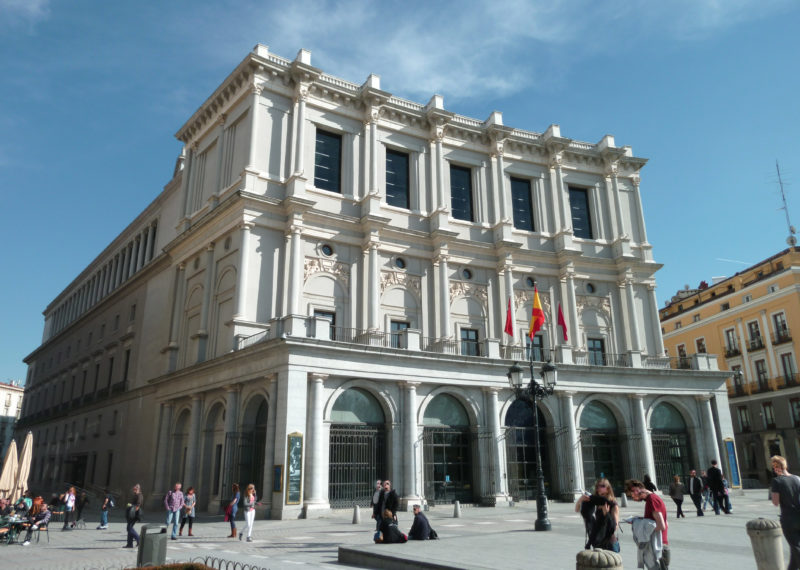 On October 20, 2017 Massimo Cavalletti will take part in the “IV Fiesta de la Lírica Endesa”, a prestigious gala concert benefiting the Asociación San Juan, devoted to the assistance and education of intellectually challenged people. The Teatro Real Madrid will be hosting the event, which has been held biennially since 2011.

“Isabel Rey is a dear and close friend of mine”, says Massimo Cavalletti. “I have sung very often with her in Zurich and I am always happy whenever she invites me to the benefit events she organizes. This will be my Teatro Real debut and on this occasion I am performing the Act IV duet from Il trovatore with her, as well as the duet between Posa and Filippo II from Don Carlo with bass Ruben Amoretti.”

After this gala concert, Massimo Cavalletti’s 2017/18 season includes his role debut as Gianni Schicchi in a new production at the Dutch National Opera, his debut at the Paris Opera as the protagonist of Il barbiere di Siviglia, his return to the Metropolitan Opera as Enrico in Lucia di Lammermoor, his debut at the the Ópera de Las Palmas de Gran Canaria as Figaro, and his Rome Opera debut as Marcello in La bohème.