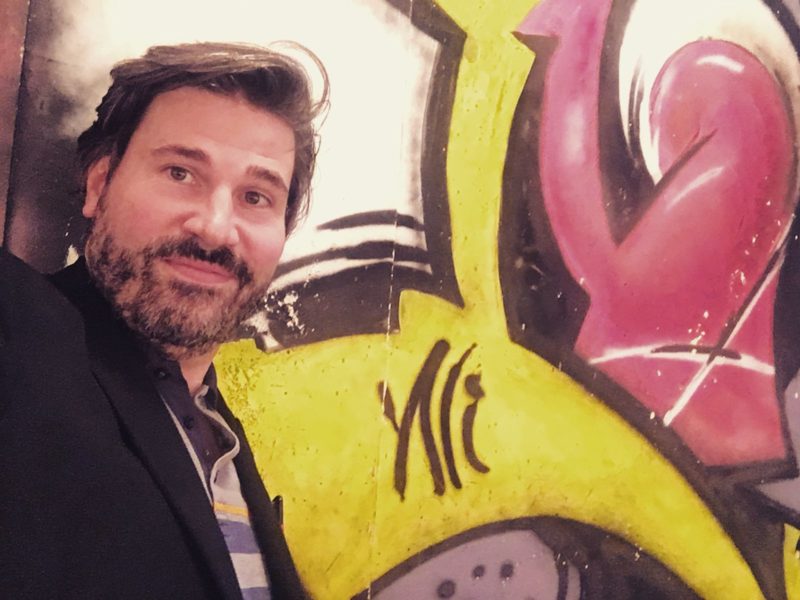 On January 24, 2018 Massimo Cavalletti will make his debut at the Opéra National de Paris as Figaro in Il barbiere di Siviglia, in a production by Damiano Michieletto under the musical direction of Maestro Riccardo Frizza. He will share the stage with Olga Kulchynska as Rosina, René Barbera alternating with Levy Sekgapane as Count d’Almaviva, Simone Del Savio as Don Bartolo and Nicolas Testé as Don Basilio. This will be the first of a series of seven performances running through February 13, 2018.

The Paris Opera is the only top international opera company where Massimo Cavalletti has not yet performed, having already sung at the Metropolitan Opera New York, Teatro alla Scala Milan, Royal Opera House, Covent Garden, Vienna State Opera, Bavarian State Opera, Zurich Opera House, to name but a few. The Tuscan baritone first donned the robes of the Sevillan barber in 2005 – only one year after his official debut – at the Teatro alla Scala, and has since then interpreted it to rave reviews at the Teatro Regio Turin, Zurich Opera House, Hamburg State Opera and Dubai Opera.

After this Barbiere di Siviglia Massimo Cavalletti’s 2017/2018 season includes his return to the Metropolitan Opera as Enrico in Lucia di Lammermoor, his debut at the Ópera de Las Palmas again as Figaro, and his debut at the Rome Opera as Marcello in La bohème.