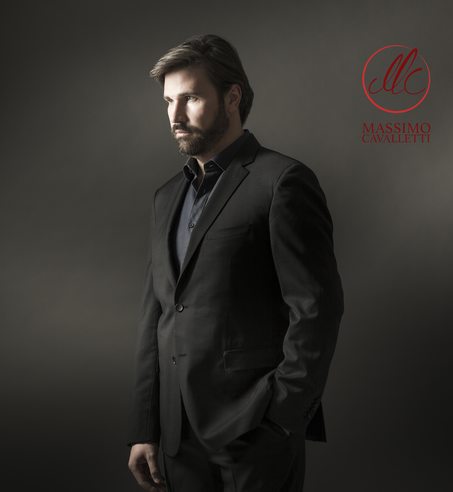 In this month of February 2020 Massimo Cavalletti is engaged in the performances of Conte di Luna in Giuseppe Verdi’s Trovatore at the Teatro alla Scala in Milan, in an installation already made at the Salzburg Opera festival in 2014 and here completely revised and re-arranged by the director Alvis Hermanis and under the musical direction of Maestro Nicola Luisotti.
The performances will end on February 29th. And dates will be 12,15,18,21,23,26,29.
Francesco Meli is performing with him in the role of Manrico, Liudmyla Monastyrska in the role of Leonora, Violeta Urmana in the role of the gypsy Azucena, Gianluca Buratto and Riccardo Fassi will alternate as Ferrando and Caterina Piva and Noemi Muschetti in the role of Ines.

The Conte di Luna is to be considered perhaps the most arduous of Verdi’s roles and perhaps the most acute in the weaving, but certainly despite being a role to be considered dramatic it is also among the most lyrical and romantic especially if you think of the famous aria of the second act ” Il balen del suo sorriso “.
Cavalletti debuted this role at the Opera di Firenza in 2018 under the musical direction of the maestro Fabio Luisi and then resumed the role three more times in Turin for the 2018-19 season opening and then in Salerno with the maestro Daniel Oren and in Genoa with the Daniele Battistoni conduct.

His relationship with the Teatro alla Scala now reaches its fifteenth year of activity with more than 140 evenings in this temple of the world opera house, and after Ford in Falstaff, Paolo Albiani in Simone Boccanegra, Rodrigo in Don Carlo, Francesco in Masnadieri now also adds this splendid role of the maestro Giuseppe Verdi.

This year his season will continue with another splendid production of La Boheme at the Teatro Regio in Turin with the Maestro Daniel Oren with whom he will also debut at the Teatro alla Scala in June with the role of De Siriex in Fedora by Umberto Giordano in a new production of the Teatro alla Scala under the direction of Mario Martone.
And in summer he will be again the Conte di Luna nel Trovatore at the Macerata Opera Festival.