Francesco in “I masnadieri” at La Scala 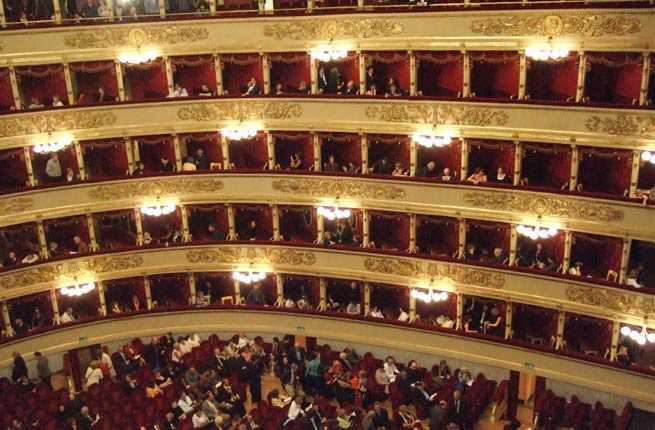 On June 18, 2019 Massimo Cavalletti will make his role debut as Francesco in Verdi’s I masnadieri at the Teatro alla Scala, in the premiere of a new staging by David McVicar. Michele Mariotti will conduct. There will be six further performances, with the last one on July 7, 2019. The cast will also include Michele Pertusi as Massimiliano, Fabio Sartori as Carlo, and Lisette Oropesa as Amalia.

This will be Cavalletti’s third Verdi role debut of the 2018/2019 season, and the ninth Verdi role in his repertoire. He debuted as Il Conte di Luna in a new production of Il trovatore at the Florence Opera House at the beginning of the season, and in January 2019 made his debut as Giorgio Germont in La traviata at the Palm Beach Opera in Florida.

After I masnadieri closes at La Scala, Cavalletti will reprise his role in it as the production is performed at Savonlinna Opera Festival in Finland in July, 2019.

Information about I Masnadieri at Teatro alla Scala in Milan