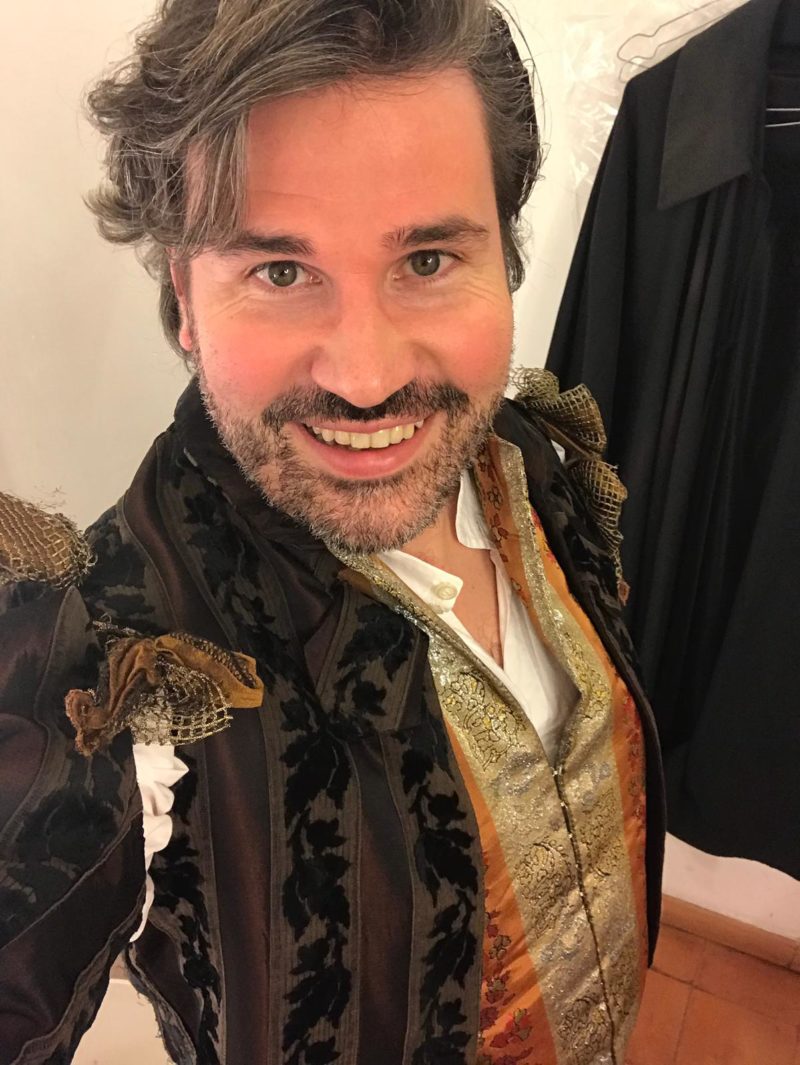 On December 7, 2018 Massimo Cavalletti will make his house debut at the Teatro Verdi of Salerno, reprising one of his most important roles: Figaro in Il barbiere di Siviglia in a new staging by Michele Sorrentino Mangini conducted by Antonello Allemandi. There will be a total of three performances, with repeat performances on December 9 and 11. Pietro Adaini, Giovanni Romeo, Teresa Iervolino / Cecilia Molinari, George Andguladze, Petya Tzoneva, Luigi Cirillo and Umberto Salvato will sing the other roles.

Massimo Cavalletti made his role debut as Figaro in 2005 at the Teatro alla Scala and later performed it at theatres such as the Zurich Opera House and the Opéra Bastille of Paris.