Debut at the Ópera Las Palmas 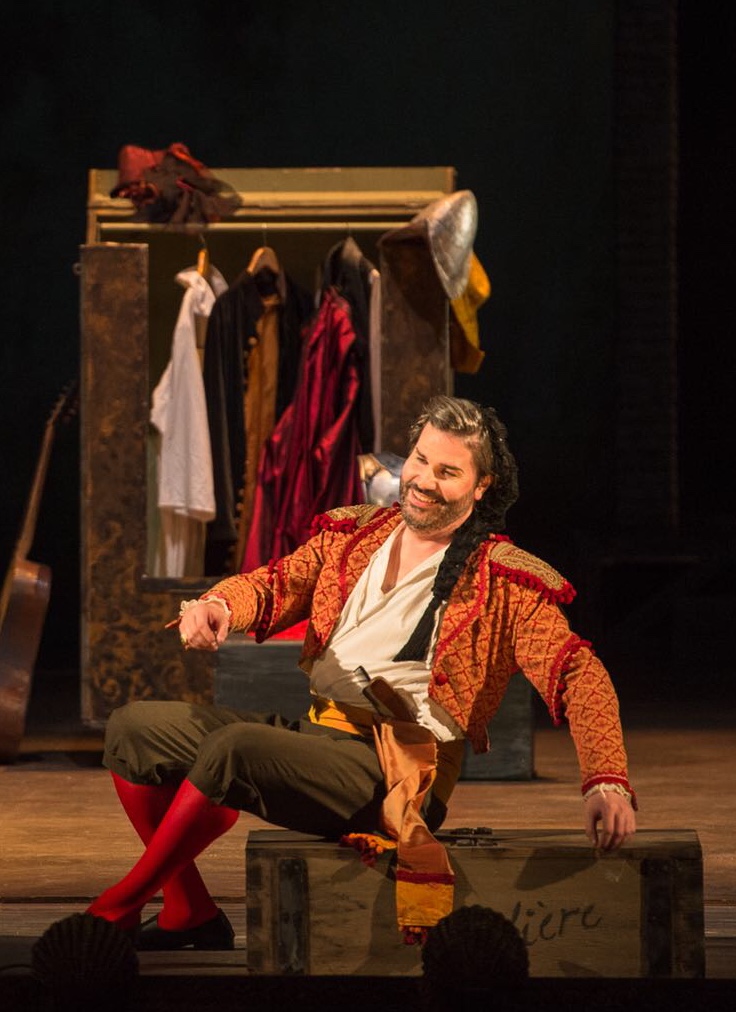 On April 24, 2018 Massimo Cavalletti will make his debut at Opera Las Palmas as Figaro in Il barbiere di Siviglia, in a production by Giulio Ciabatti under the musical direction of Maestro Francesco Ivan Ciampa, the first of a series of three performances running through April 28, 2018. He will share the stage with Paola Gardina as Rosina, Levy Sekgapane as Conte Almaviva, José Julián Frontal as Don Bartolo, Riccardo Fassi as Don Basilio, Blanca Valido as Berta and Fernando García Campero as Fiorello.

“I made my debut in this iconic role in 2005 in a production that was part of the Academy of the Teatro alla Scala. Since then, I have performed it at least sixty times, always to great satisfaction, the last of which served as my highly successful debut at the Paris Opera a few months ago, says Massimo Cavalletti. “Giulio Ciabatti’s production, which I had already performed in with the Teatro Verdi Trieste on tour to Dubai, is influenced by the classic theatre of Molière and Goldoni, with their well structured characters. Ciabatti is a man of theatre, he does teach classic theatre and gives the possibility to young performers like me, who have only had the possibility to appear in so-called “modern” productions, to recuperate the original characteristics of classic theatre. This is my first time working with Maestro Ciampa, but we felt an immediate connection. His conducting is very attentive and sparkling as well as crystal-clear: everything flows with the music and especially the text, not to mention that he know the music of every role by heart. This orchestra is truly first class, allowing him to conduct so many difficult passage at a really remarkable speed with the utmost precision. And it’d be difficult to find a better cast: Paola Gardina’s Rosina is excellent and it is wonderful to work again with Levy Sekgapane, who was my Conte Almaviva for two performances in Paris. Blanca Valido’s a zesty Berta, José Julián Frontal offers a splendid interpretation of Bartolo and Riccardo Fassi is a wonderful Italian bass whom I had never met and we became friends immediately.”